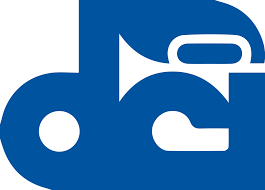 DCI finals are approaching and I am catching up with videos on Youtube and Facebook. Of course, this starts me down the rabbit hole of reminiscing. I start to think about all the years of drum and bugle corps I marched.

In 1990 I started marching in a drum and bugle corps in the Bronx. Those 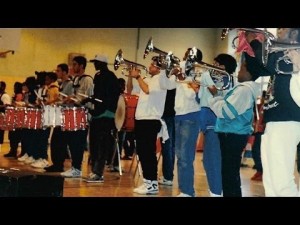 years were transformative for me. I learned a lot about dealing with people and becoming a participant in a large ensemble.

I went to the Jersey Surf Drum Corps camp with a buddy after we participated in the Macy’s Thanksgiving Parade with an Allstar Drum Corps in 1992.

My buddy showed me what it was like to belong. He showed up and settled in and asked to be taught. Later he became one of the leading members of the organization and eventually became an instructor with the drum corps. 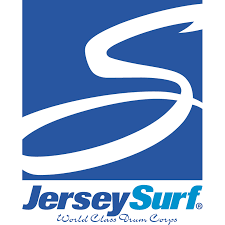 I marched the 1993 & 1994 seasons with the Jersey Surf. However, if I’m being honest, I was really marching with my friend.

The summer of 1995, I went to the  Boston University Tanglewood Institute Music Festival. That HS orchestra music festival, the summer after my senior year taught me a lot about being a musician and responsibility of making music and being a chamber musician. A humbling experience for me. I felt most of these music students were much better at this music thing than I was. But somehow I felt I still belonged. I’m curious to see where my kid spends summers. 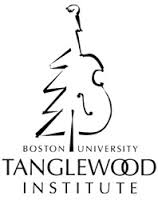 Dr. Edward Castro has been teaching instrumental music since 1998 and has been a faculty member of Eastside Preparatory School since 2017. In addition, he is a lecturer and affiliated artist at Pacific Lutheran University and Seattle Pacific University. Ed is a founding member of the Mosaic Brass Quintet, a member of the Lyric Brass Quintet and regularly performs as a freelance trumpeter for groups such as the Tacoma Opera, Tacoma Symphony and Seattle Symphony. Ed lives with his wife, his young daughter and Sammy the poodle. View all posts by Ed Castro

This site uses Akismet to reduce spam. Learn how your comment data is processed.